Even though many nations claim the famous dessert, it is well known that the Baklava as we know it today is thanks to the Ottoman Empire from the fifteenth century onwards. The recipe was perfected by the Topkapi Palace kitchens in Istanbul, Turkey during the seventeenth century, becoming one of the favorite recipes of the Sultan to share with his soldiers on the fifteenth day of Ramadan.

As it is expected all the regions that once were under the Ottoman Empire have different takes on the well-known pastry. But they all agree that the sheets of pastry need to be stretched so thin they become transparent, before being buttered and layered on top of one another. Turkey is recognized for its high-quality nuts, so it is not surprising why they use their own pistachios from cities like Antep to make this delicacy.

Nonetheless, as we mentioned above, there are different takes on this dessert and we will name some of them below: 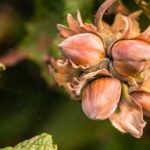 Why Consuming Organic Hazelnuts is Better? 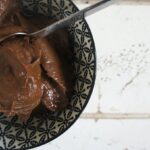 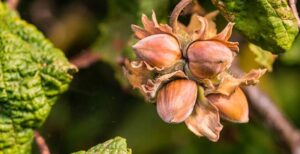 Why Consuming Organic Hazelnuts is Better?

The Importance Of Nuts In Your Diet

Benefits and Properties of Pistachio

What Are The Benefits of Pistachios?